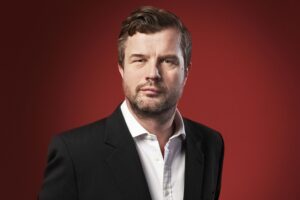 18 May 2020 Chorus supports its locked-down musicians

14 November 2019 REVIEW – ‘Beautifully and intricately rendered by the choir’

6 Dec 2018 Excellent programme from the Chorus

15 Oct 2017 Composer thrilled with premiere of his new work

24 April 2017 Open Letter from the Chair: The relevance of classical music.

15 May 2015 Now on sale: ‘Awake, Arise! A Yorkshire Christmas Collection for Brass and Voices‘, our exciting CD of Christmas music

18 Feb 2013 Rachmaninov – will Chorus be reaching for the vodka?

12 Feb 2012 Alight: Eclectic music lines up to take centre stage as part of the Cultural Olympiad