It was with deep regret that we had to announce the postponement or cancellation of a number of concerts for this season, due to the need to protect our members, musicians and audiences and in light of Government advice regarding the Coronavirus.

2019-20 saw the Chorus planning to present concerts in Manchester and Sheffield, with the Halle, the Black Dyke Band, Wrexham Symphony Orchestra and with choristers from Wrexham, Liverpool, France and Germany. We recorded with the Black Dyke Band for their next CD, presented works from Scandinavia and the Baltic, and planned to sing choral favourite Messiah, Verdi’s wonderful Requiem and Mahler’s magnificent Symphony No. 8, known as the Symphony of the Thousand. 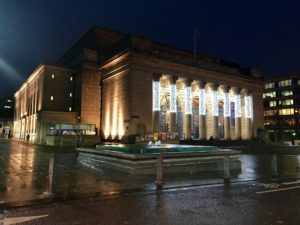 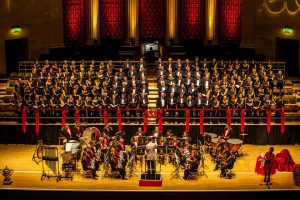 It was with deep regret that we had to announce the postponement of this concert, due to the need to protect our members, musicians and audiences and in light of Government advice regarding the Coronavirus. The concert was re-scheduled to Saturday 23 April 2022. 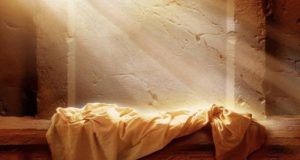 It was with deep regret that we had to announce the cancellation of this concert, due to the need to protect our members, musicians and audiences and in light of Government advice regarding the Coronavirus. Ticket refunds were available from the City Hall. 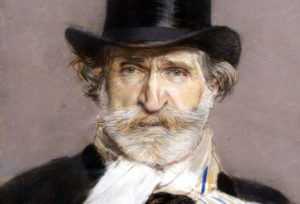 It was with deep regret that we also had to announce the postponement of this concert, due to the need to protect our members, musicians and audiences and in light of Government advice regarding the Coronavirus. The concert will be rescheduled.